Side effects after Corona vaccination!

What sufferers should know!

Want to feel better in 30 minutes?

Here's how, at best, your CORONA vaccine side effects can be a thing of the past in just 30 minutes! 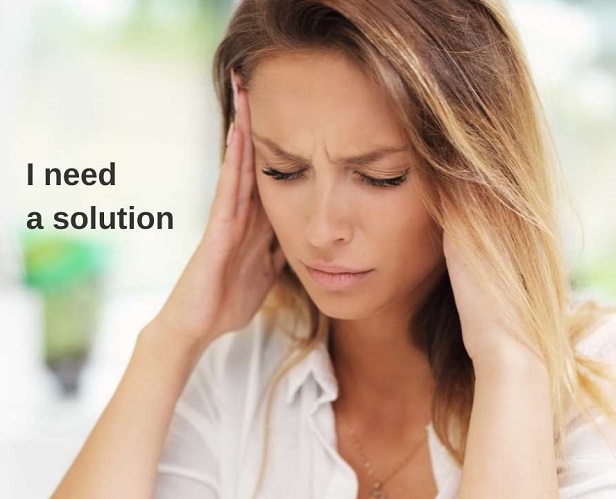 A lot has happened since 2020, and you are now dealing with the side effects and consequences of COVID vaccinations.

Maybe you have put your body through too much.

No one listens to you, no one believes you about your CORONA vaccine damage and everyone just appeases you – NO ONE could help you so far! You are desperate!

Our clients are body-aware people who have become distrustful and tired of being told by others what is good for them and their bodies. You get the chance to correct the consequences and side effects of CORONA vaccinations.

The goal is to take back your personal well-being. You bring the awareness, otherwise you wouldn’t be here!

You want a solution?

…You did NOT have the the COVID vaccination, but have problems SINCE the COVID19-PCR-tests??? Then click BUY PCR-test-cleansing-VIDEO!

Turn the wheel back? 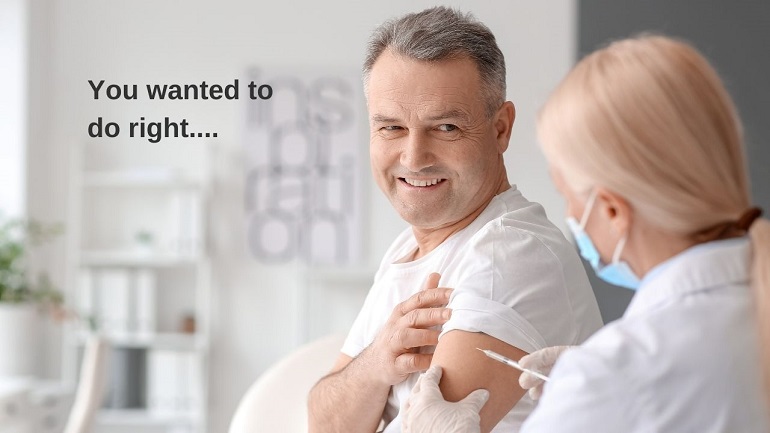 You followed everything you were told.

COVID vaccination was sold to us as safe. The voluntary offer almost became a compulsion.

You – like many others – had your reasons: be it work, vacation, or visiting loved ones.

You believed the people in charge, followed everything, and still: you feel: you are worse today.

You are now worried about your health and in the worst case you don’t want to find yourself in the section “Suddenly and unexpectedly deceased”, “sudden death”?

Here you will get some help to get better again.

We can’t turn back the clock, but we can show you how you can, in the best case get rid of your vaccine side effects and symptoms.

Your problem - we have the solution!

Your body doesn't want toxins, it needs support to get rid of them.

You feel worse than before the vaccination?
And nobody believes you that this has to do with the vaccination?
You are afraid what will happen to you?
You know friends, acquaintances and colleagues who also feel bad or have even died?

You realize: I have to do something!

The vaccination poisons your body, therefore: get rid of the stuff!
How to do it? 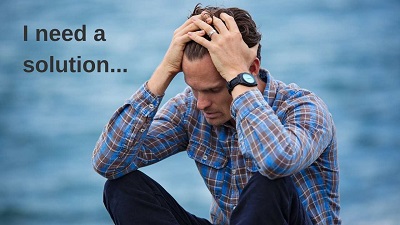 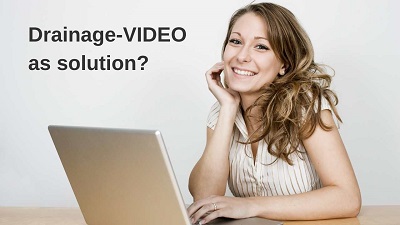 BUY NOW
COVID-vaccination-discharge-VIDEO
How was the VIDEO solution created?

How 2020 the COVID19-PCR-testing & vaccination project started

It started during a remote treatment via zoom in the fall of 2020 in the head – throat area of a Tyrolean client, when a black square was seen by the therapist, Michael König-Breuss. It turned out that this is a “nano-chip“, which is there since the PCR test and unfolded its negative effect. Immediately after that, the first “educational video” about it was created, which generated an enormous amount of attention. 10,000 views on YouTube, many clients, many trained therapists, YouTube & Facebook warnings, deletions…. 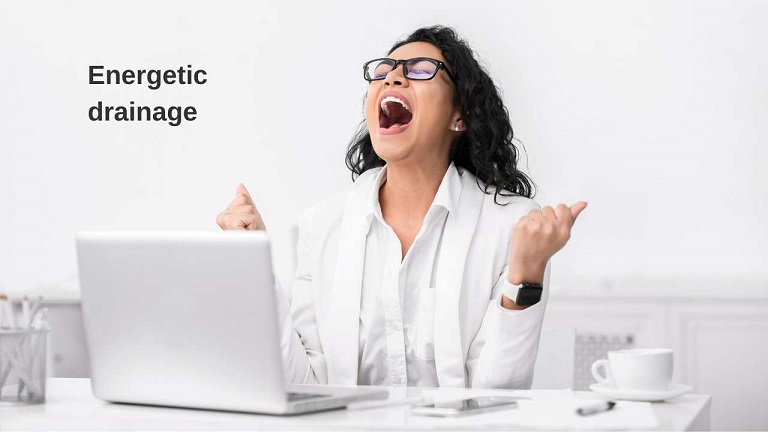 The client had since the PCR test.

AFTER the energetic removal (20 min.) from one to the next second suddenly LIGHT was in the head and all problems were gone in the same second! After that she never had problems again.

It is the same with COVID vaccination!

BUY NOW
COVID-vaccination-discharge-VIDEO
Who is doing the VIDEO?

Energy that gives you something! 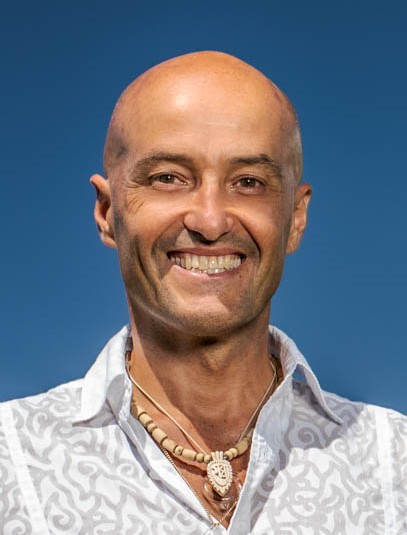 Michael König-Breuss has been an energetic therapist – healer since 2006. Even his grandfather was a healer. Michael has the ability to significantly alleviate symptoms and especially those that have arisen in the last two and a half years, and in the best case, eliminate them altogether.

He has helped many people with problems, brought on by PCR testing & COVID vaccination, since the fall of 2020. These were people with enormously distressing physical, emotional and mental symptoms & problems.

Depression, aggression, suicidal thoughts, headaches, migraines, meaninglessness in life, inner darkness and restlessness, being cut off from the source, sweating, trembling and many more were symptoms that could be solved. These things and the health problems associated with them were largely gone afterwards.

Michael’s endeavor is that with his help and his gifts, people can be freed from their vaccination symptoms and can live “normally” again.

BUY NOW
COVID-vaccination-discharge-VIDEO
What YOU need to do?

Don't leave your health to chance

WHAT DO YOU HAVE TO DO if you want to take advantage of this opportunity? 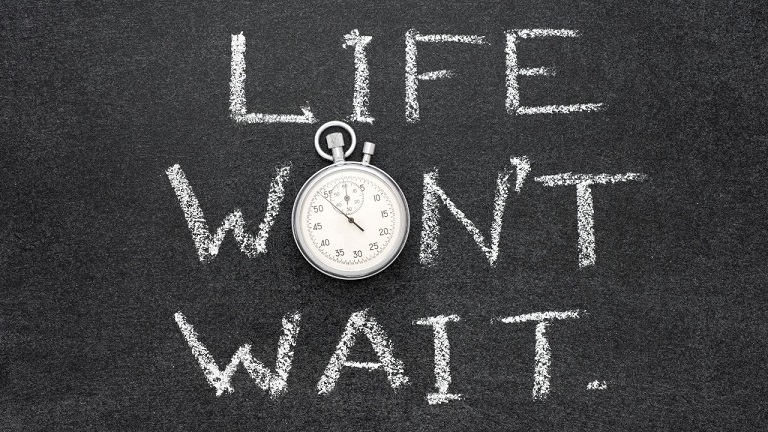 About 80% of people felt significant changes after the first time they saw it!

USE this CHANCE NOW!

Covid vaccination drainage Feedback: ...I HAD a treatment for vaccination and chip drainage with Michael. I felt pretty bad after the vaccination. My arm hurt, I felt tired and listless and that for almost a week. One night I woke up and felt like an object was shot into my nostril, another time I heard like a buzzing and got like an electric shock exactly at one point on my neck. Both experiences were so intense that I perked up and felt it for real. Then I did the Covid vaccine cleanse with Michael and right after that I felt much better. My whole body was tingling and at the level of the third eye I felt a strong pressure that dissipated after a short time. Since this treatment I have no more complaints in this regard, not even at night, and I feel well again. I can only recommend this Covid vaccination elimination.
Melanie P.
AUSTRIA
Covid vaccination elimination Feedback: I met Michael 1 day after my COVID vaccination. I was feeling very bad because I had all the known symptoms after the vaccination, so he approached me about it and provided me with a video to help me drain out the side effects of the COVID vaccination. It wasn't until 1 week later that I watched the video. At first I was impatient because he was explaining and building trust for so long. But after 15 mins it started. I had to laugh because of the soul language and felt how my heart opens and tensions, pain, discomfort, etc. are released from my body. WoW! I felt much better afterwards. I still watched the video several times and felt relief every time. Now I feel great! Thanks Michael.
Emiliano G.
USA
PCR-test elimination Feedback: Dear Michael, I was still watching the PCR test elimination video yesterday and I must say it has brought me to more harmony and clarity internally. Also my throat has freed up, I had constant throat problems. Thank you from the bottom of my heart ❤️. Nevertheless, I will watch this video again. Have a nice day Claudia
Claudia E.
GERMANY
As always, this seminar on 31.10 2020 by the energetic Michael König-Breuss, which was about the energetic removal of chips and implants, as well as the energetic deletion of vaccination damage, was of very high power and quality. Absolutely recommendable! And I say this as a highly sensitive spiritual healer from Germany with full conviction! Herzlichen Dank, Michael!
Ruth
GERMANY
BUY NOW
COVID-vaccination-discharge-VIDEO
YOUR solution!

Your decision for a better life! 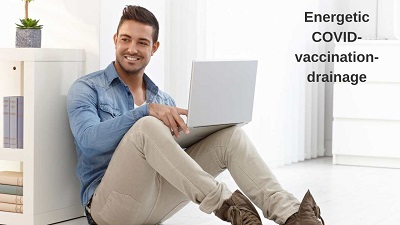 YOUR Chance - USE it NOW!

This is NOT a guarantee and NOT a promise of a cure! It is only a chance for improvement! Previous results are not a guarantee of present results. There can be no 100% guarantee of the hoped for effect for every person, because every person is different, the symptoms have spread differently, the consciousness, the belief, the original life plan, the life situation, the will to live of every client is different. This can not replace treatment by a doctor / alternative practitioner.

And there are still 1000de reports more! The “swamp” is much deeper than one would like to believe! 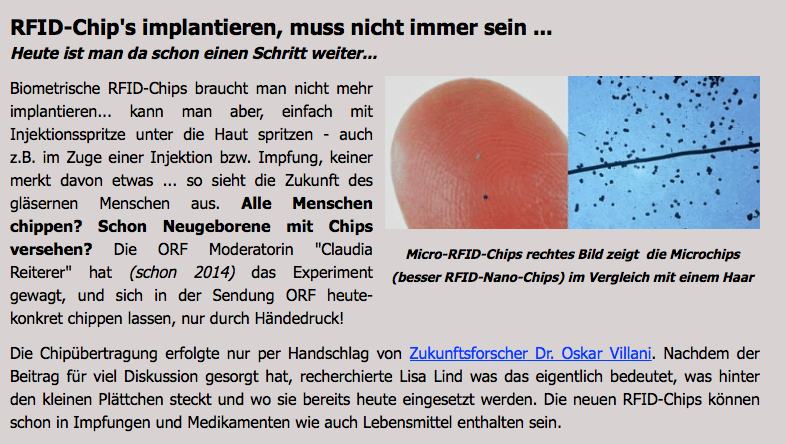 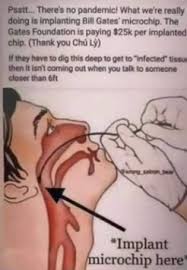 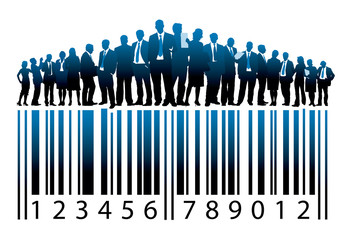 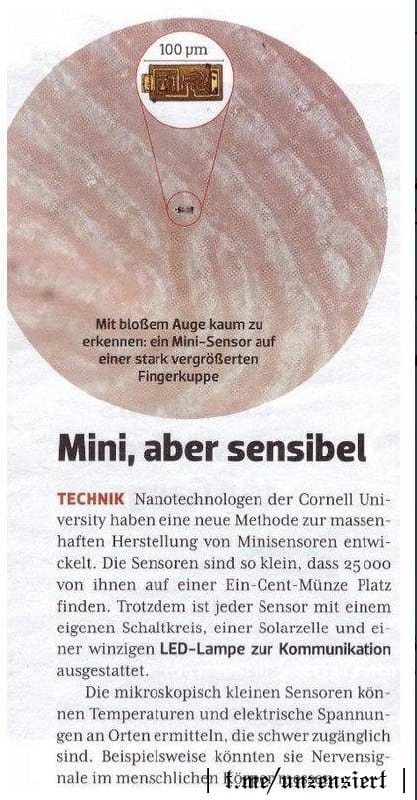